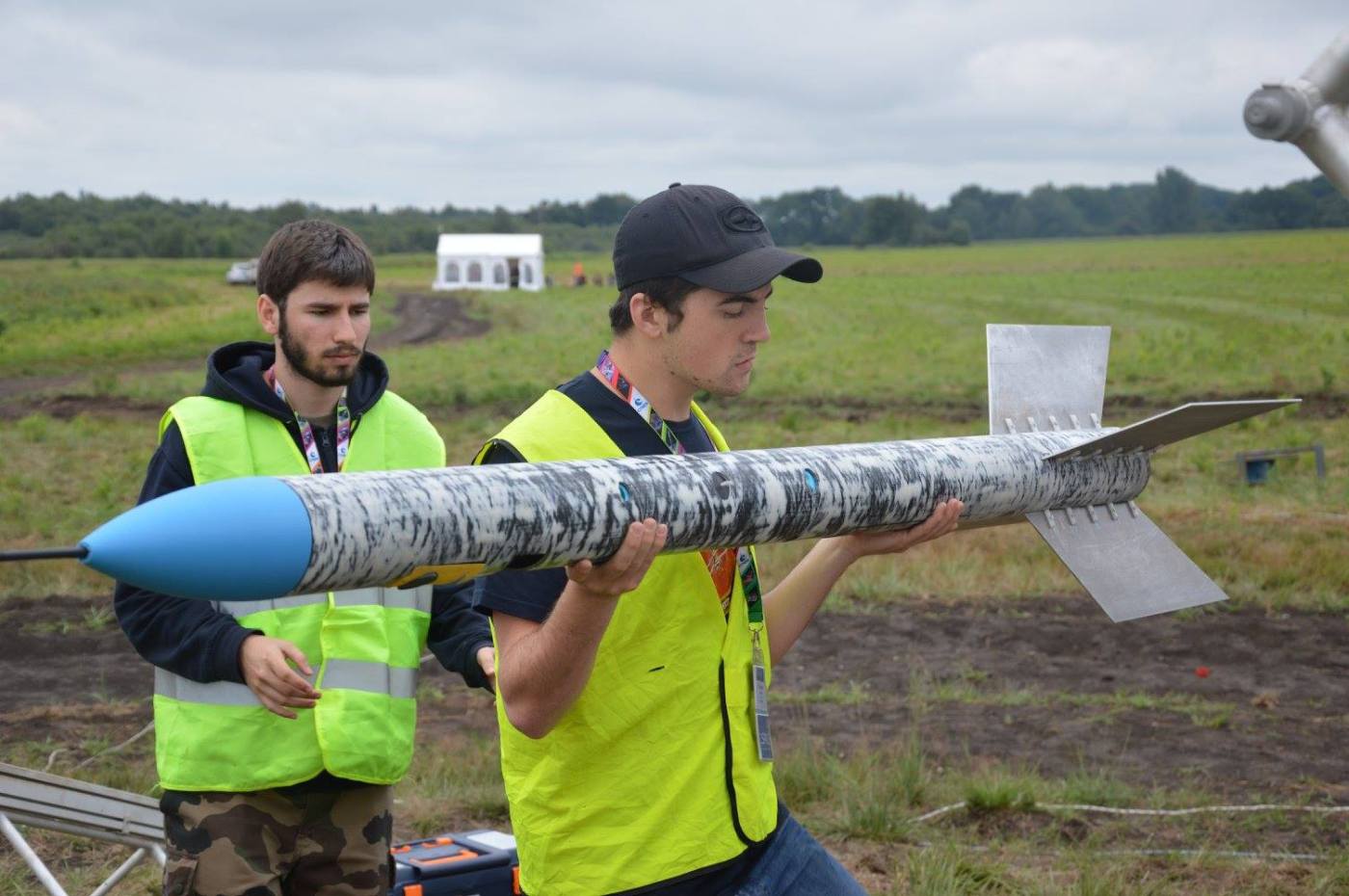 Nowadays, more than 840 million people are suffering from starvation and malnutrition in the world. Even though this number has decreased for some developed countries, it remains relatively high in much of the world. Some alternatives have been found, however droughts persist and have become the main cause of starvation as without water, food cannot be grown. Arid areas represent around 41,2% of the world’s surface and consequently, agriculture bears significant damages. The harvest yield does not allow the population to eat enough and live correctly, thus many diseases appear in consequences.

The Highdr’O project was born by observing these statistics. The team have imagined an innovative and inspirational solution to solve the problematic lack of water. The project involves the optimization of water droplet formation in clouds to induce natural rains. By taking this approach into consideration, this can improve the agricultural yields and create a local economy too by providing employment.

This project has brought about the creation of the Supbiotech school program (Sup’Biotech Innovation Projects). Some students from Supbiotech (Engineering School in Biotechnologies) sharing the same interest have established a collaboration with other students from IPSA school (Engineering School in Aeronautic). IPSA’s students are working on the “transport” part while Sup’Biotech’s student are working on the “biology” part of the project. Thus Highdr’O is a cooperative project between two engineering schools, each using their vital yet different knowledge specialties, to help each other accomplish the objective. 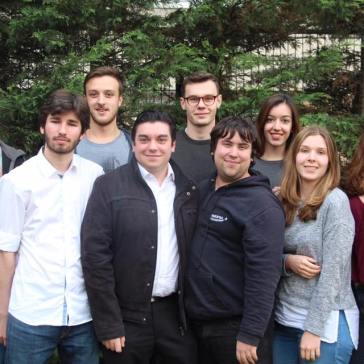 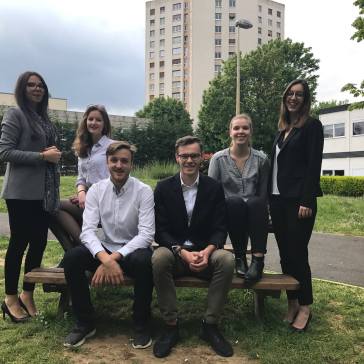 The Highdr’O principle is to induce rain thanks to a rocket propelled into the sky towards the clouds. With concerns to this rocket, the IPSA’s students need to check certain criteria to be able to transport biological elements. Materials used have been chosen specifically for this rocket because of their resistance to the propulsion and to the thermal exchanges. The rocket will reach 1800m before the release of bacteria. The ideal height for the nucleation process (process permitting to create rain in clouds) is 4000m, where temperatures are between -10°C and -20°C. There is the possibility to reuse the rocket after the propulsion which will result in the avoidance of unnecessary of pollution. 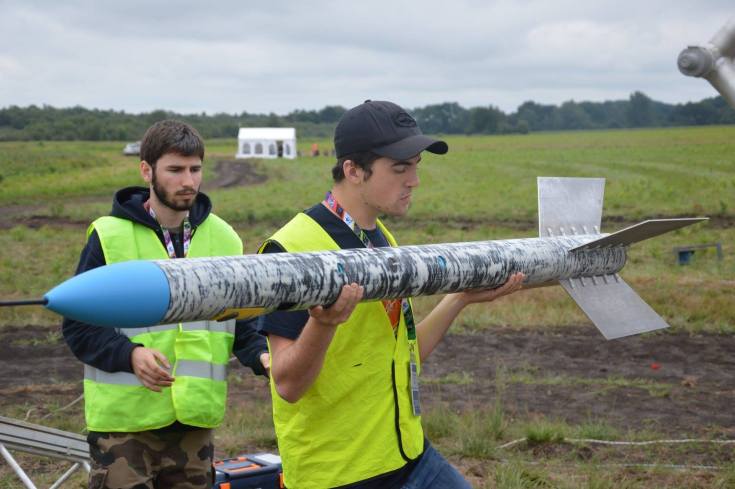 The use of the bacteria within the nucleation phenomenon has been studied by Sup’Biotech’s students. It is a process based on cloud’s seeding performed by bacteria containing a protein of interest. Inside clouds, this protein will bind to water molecules which are originally separated. This will consequentially lead to the formation of an iced nucleus, which is the step before ice crystal formation. Consecutive water molecule bonding will increase the iced nucleus size thanks to Bergeron effect. Then, the ice crystals will plummet in height and temperature variation will be sufficient to transform the solid ice crystals to liquid water droplets. 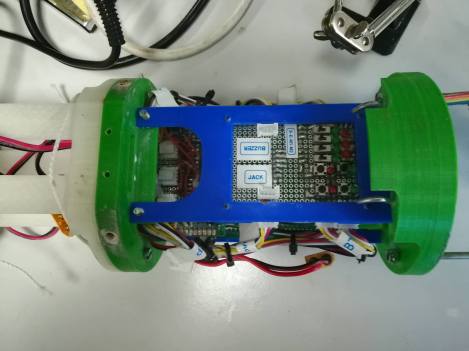 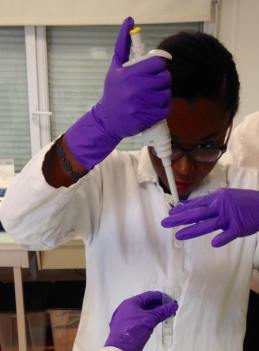 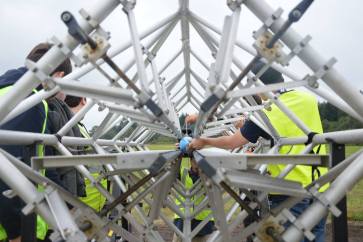 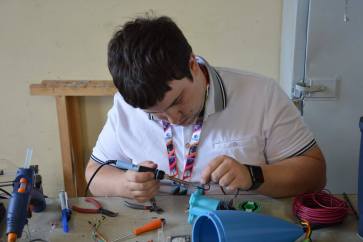 A preliminary study has proven that areas found in central Africa have a high potential to get results by using this method. However, the goal is to extend this solution to all parts of the globe, taking advantage of the cellular elements (no pathogens) from relevant bacteria naturally present on the environment.